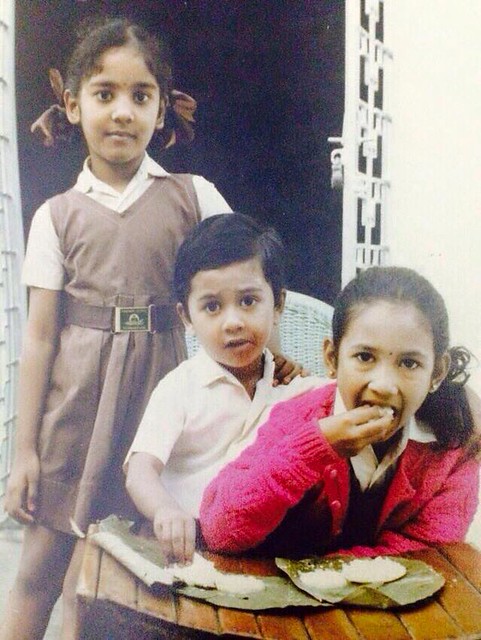 A special note to my special brother:

From the minute you arrived into this world, you have become my biggest headache. Growing up I hated the fact that I had to share everything with you – mom, dad, room, friends, Lallu, school, everything. I also hated the fact that you always got things your way by just being the youngest of the bunch (paaapam chinodee…huhhh). I still remember the green bag I was stuck with because you wanted only the blue bag. Hated the fact that I had to write notes for you, because you decided to lose yours two days before the exam. Hated that you always borrowed money and never cared to pay back (I am still counting). Hated that time when you broke my nail and when I had to get stitches (I still have one wonky nail because of you). I hated that you always pulled my hair while fighting and that I always used to lose the flights. There were a million other things that I hated about you while growing up, but none of them matter anymore because little did I realize that one day all those things would turn into such sweet memories and we would become such best friends along the way.
Being an elder sister to you was no easy task and my life would have been so much easier without you in it. But then again, it wouldn’t be my life without you in it. So, God, thank you for throwing this idiot into the mix. #LoveYouBro

FYI – Just in case you don’t know what Rakhi or Raksha Bandhan (रक्षा बन्धन) is, its a Hindu festival that celebrates the love and duty between brothers and sisters; the festival is also popularly used to celebrate any brother-sister relationship between men and women who are relatives or biologically unrelated.. 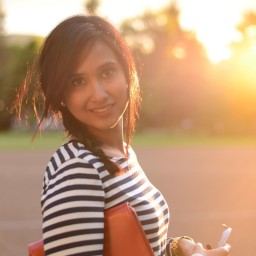 I am Sree Dadisetty and welcome to I Think I Love It Too, a fashion and life style blog.
I am a software engineer by profession and a fashionista by choice. That's the beauty of fashion, you can do whatever you want with your life and still be fashionable. Through this blog I will be documenting my day to day fashion choices and try to justify the money I spend on clothes :)